Marking its 10th Anniversary celebrations, Kew Midsummer Fete is delighted to announce the celebrity judge for the hugely popular Dog Show this year will be actor Russell Tovey. A well-known dog lover who is devoted to ‘Rocky’ his French Bulldog, Russell is currently on screen in the BBC drama, ‘Years & Years’ written by Russell T Davies, alongside Emma Thompson and Jessica Hynes and has an extensive background in film, television and theatre.

Russell follows the tradition of stars of TV drama and news journalists who love dogs generously supporting this charity fund raising event and taking on the challenge of judging seven different categories in our friendly Dog Show. Registration from 12 noon (£3 per dog per class) Dog Show at 3pm. Limited places so please book early. 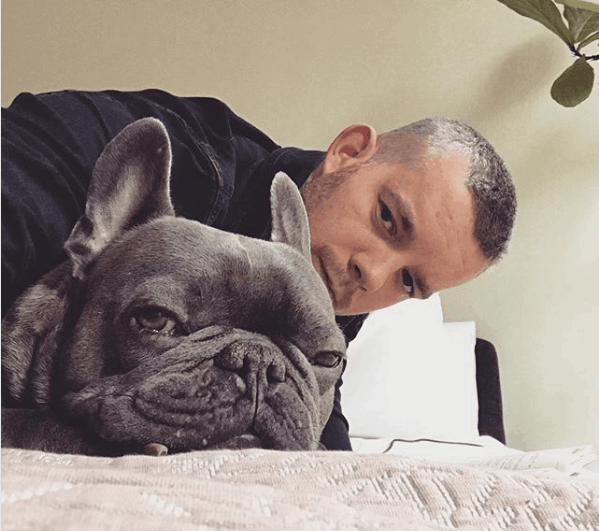 For many the highlight of Kew Fete - the Friendly Dog Show sponsored by Richmond Vets.

Numbers in classes restricted so please register early to avoid disappointment. £3 per dog per class.

Best in show will be picked from the winners of the above categories. 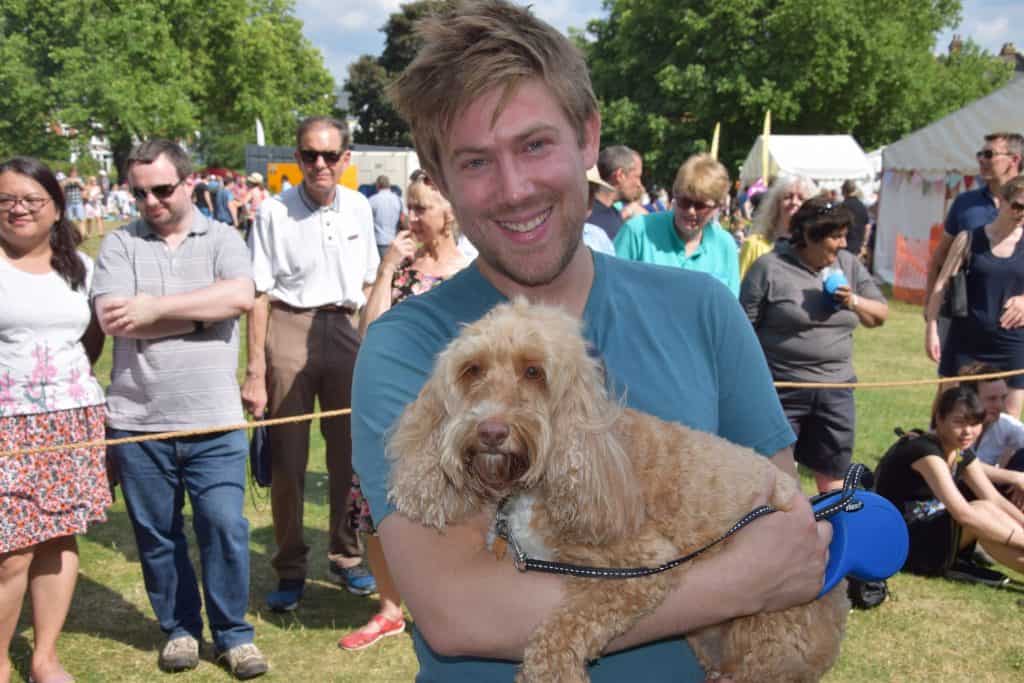 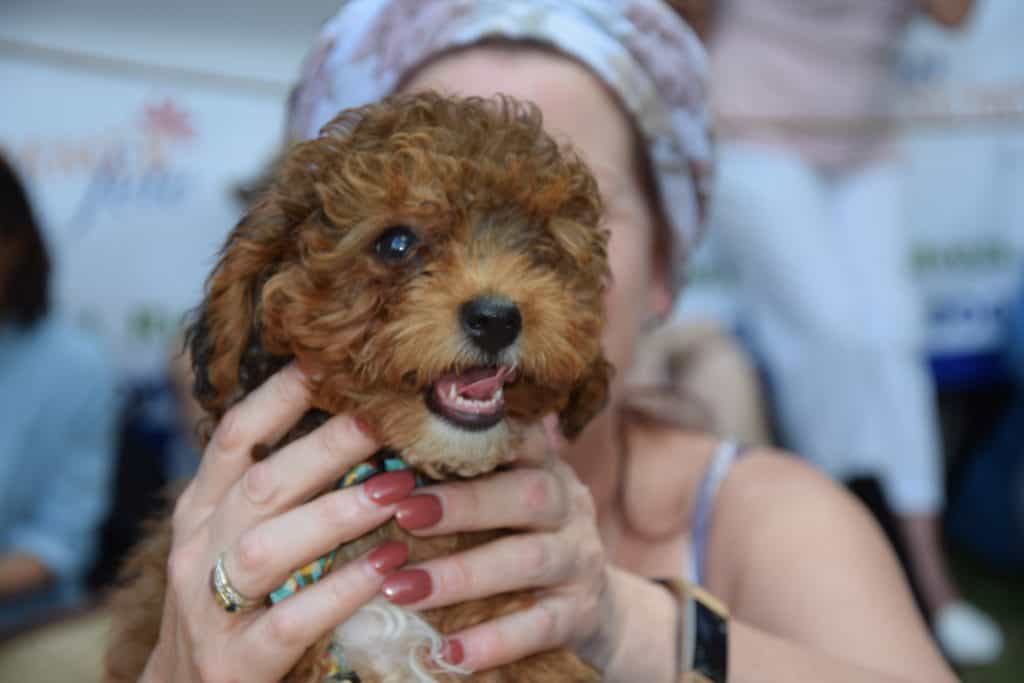 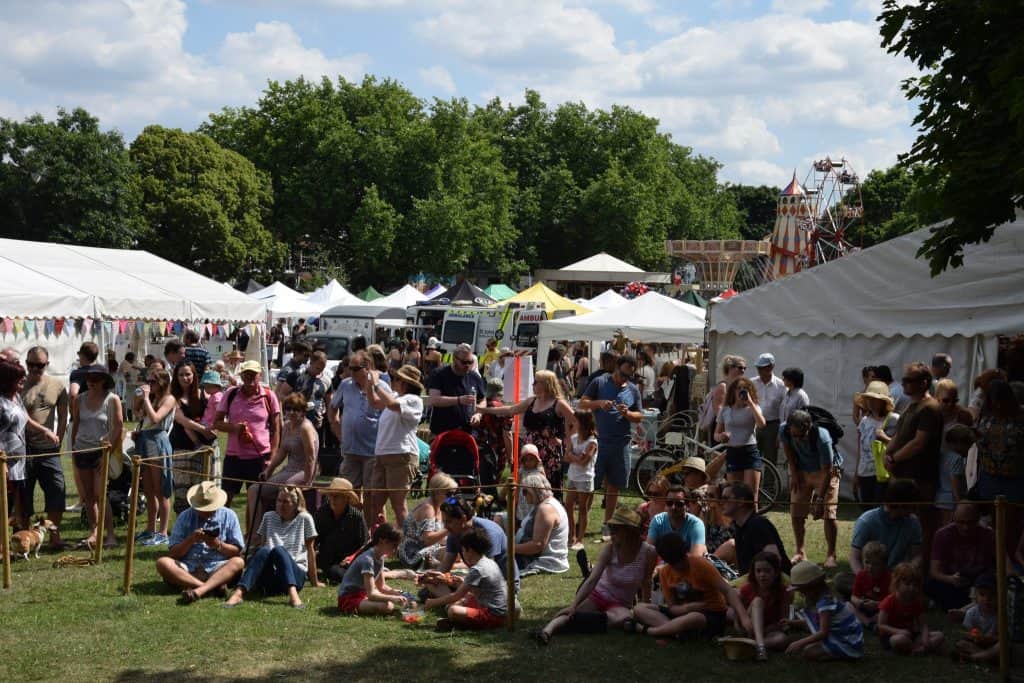