The Stage is at the north eastern end of the Green in the Food Court and will be featuring local music and acts from 11am - 6pm.

The Arena is at the north western end of the Green and will have the Tug of War and the Dog Show.

This is the current running order for Kew fete 2019, although all timings are subject to alteration.

11.00am Bollywood Dancing - Girls from the Old Vicarage School will dance to a medley of popular Bollywood film songs - a beautiful blend of different Indian dance styles like classical, folk, R&B and hip-hop. Their stunning costumes are specially made in India

11.15 Tom Wykes - Tom Wykes is a 15 year old rock & pop singer/songwriter and rapper from Kew. Having playing several gigs around SW London, Tom is working on his first EP. You can listen to his single ‘Figure it Out’ now!

12.30 The Deputy Mayor of Richmond-Upon-Thames

14.30 FSKA Karate Club -  FSKA Karate Club London, based in Kew Gardens, has over 600 students and a performance squad that achieves good results at national and international competitions.

16.25 Creak - A high energy rock band, performing a classic mix of hits to get you rocking whatever the weather

17.00 Raffle - the raffle draw, get your tickets beforehand from the Committee tent.

17.15 HoneyShack - Richmond & Kew's favourite covers band wish you a great time at Kew Fete and look forward to playing for you! 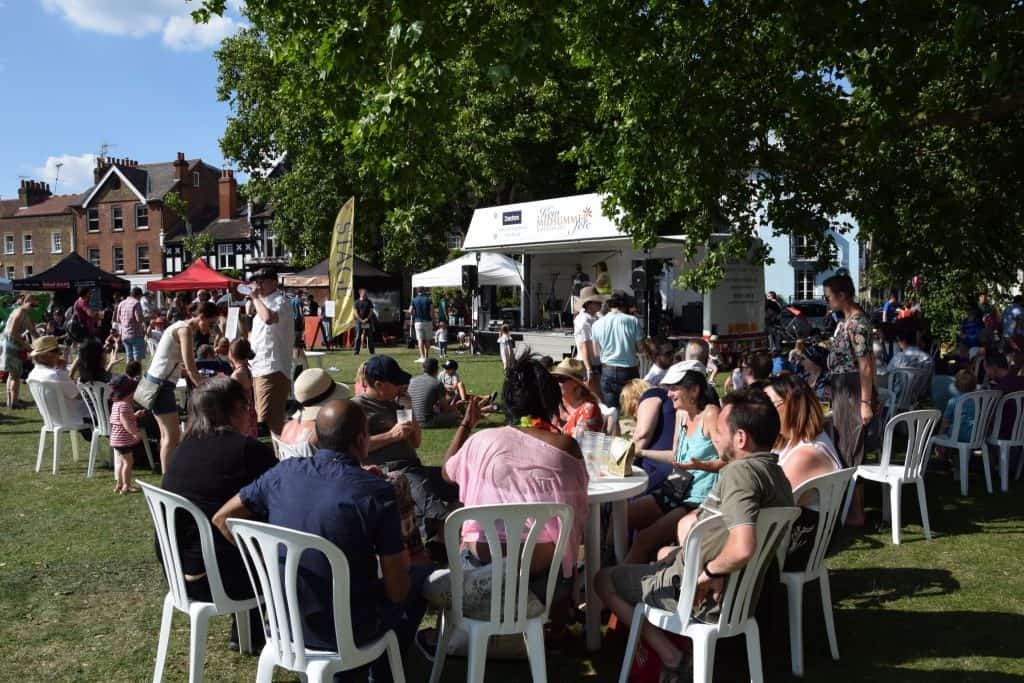 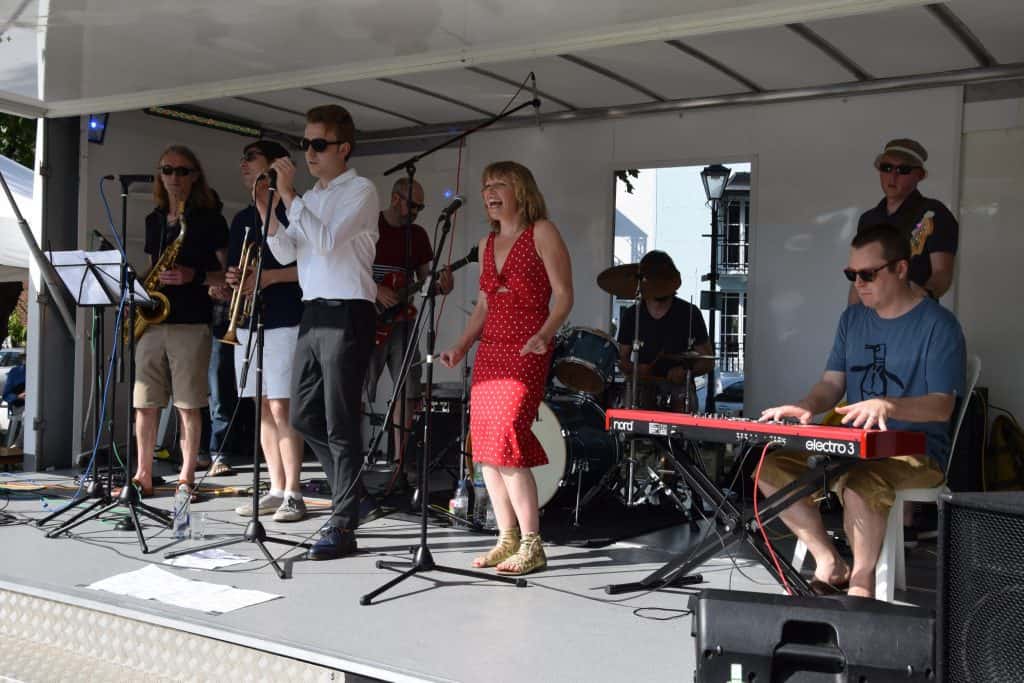 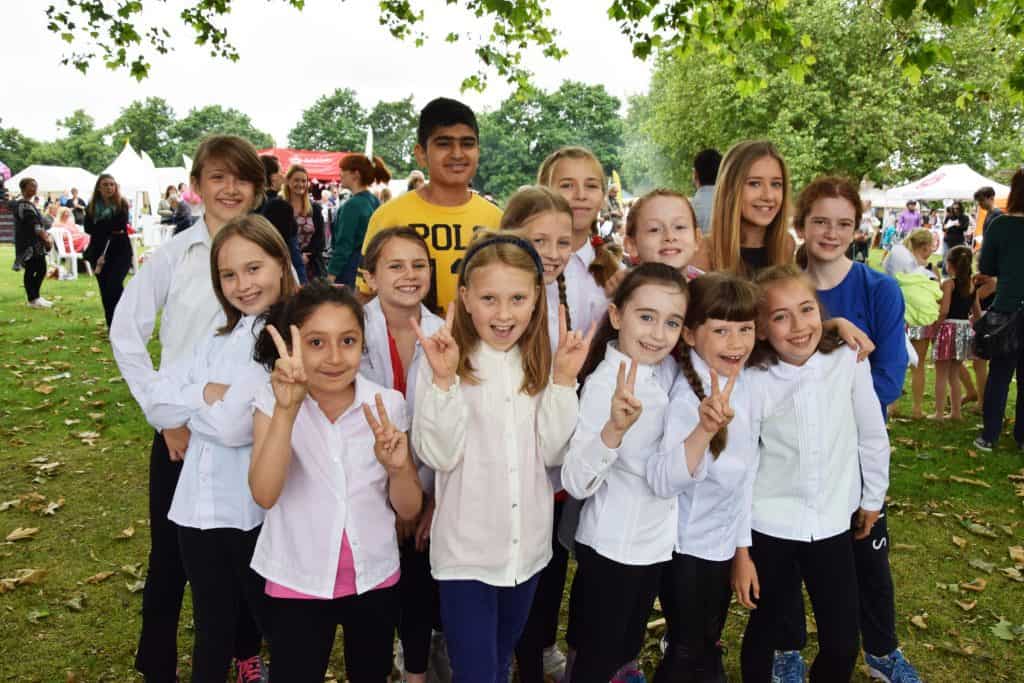